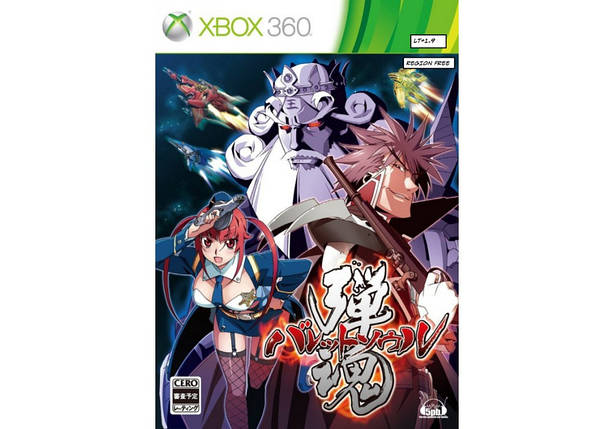 The game is a revamped version of the company's 2011 Bullet Soul shoot 'em up гра. The game will include all of the previous version's downloadable contents, as well as a score attack mode called "Caravan Mode." Caravan Mode is a score attack mode with a two minute time limit and non stop enemies. Players have unlimited lives in Caravan Mode, but cannot use bombs. Burst Mode adds a burst gauge that charges when shoot you down enemies. When it's full you can activate Burst which speeds up your ship, boosts firepower, and changes regular coins into Bancho Coins. 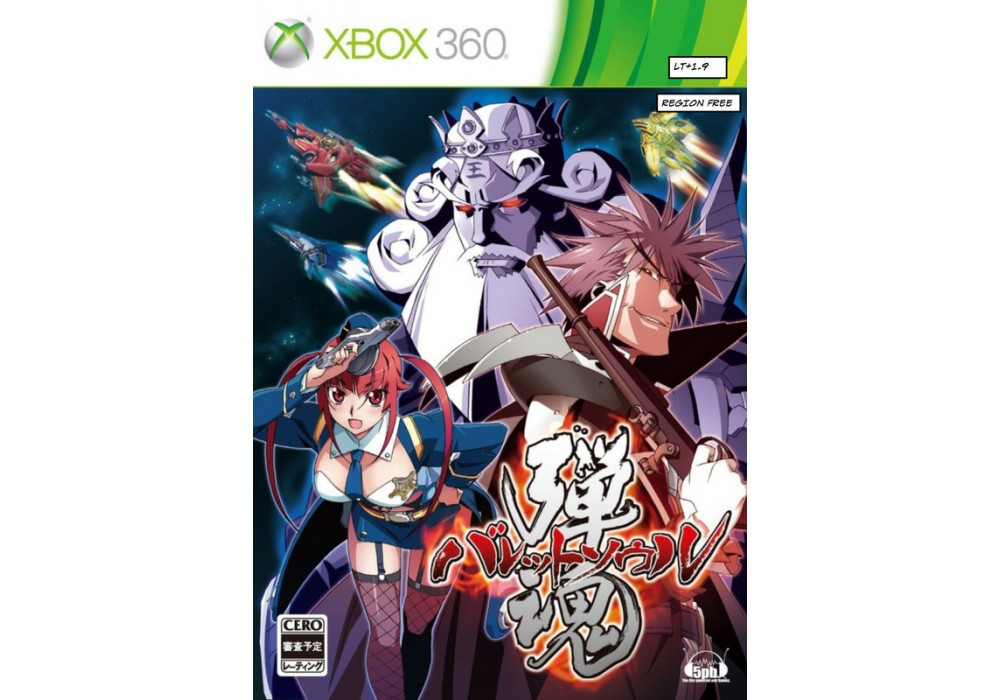